Three friends who were born and raised in Washington, Louisiana are shown here in this photograph taken during their early teenage years. The young men are identified on the back of the photo as Norton Gardiner (Gardner), Sylvan Wolff and George Baillio. They each finished high school, completed their higher education, began their careers and lived out the rest of their lives in different towns. Here are their stories.

Joseph Norton Gardner, Sr. (sometimes spelled Gardiner), son of William Gardner (1850-1920) and Eugenia Gardner (1857-1940), was born in Washington on May 6, 1892. He graduated from Washington High School on May 28, 1908, with three other classmates Irene Adeline Duplechain, Myra Olivia Melancon and Martha Annie Baillio. Norton served during WWI with the 121st Transportation Corps. Sometime after the war he married Hortense Begnaud (1897-1979), the daughter of Honoré and Josephine Begnaud. The couple settled in Lafayette where they raised their five children: Joseph Norton Gardner, Jr, William Gardner, Frank Gardner, Jack Gardner and Thomas Gardner.  Norton Gardner, Sr. worked for the railroad as a stock clerk until his death on April 28, 1959.  He is buried in the Lafayette Memorial Park cemetery.

Sylvan Beer Wolff, born on March 24, 1891, in Washington, was the son of Leon Wolff (1850-1937), a German immigrant, and Rebecca Weil Wolff (1856-1927) of Washington. Following his high school graduation, he attended Louisiana State University in Baton Rouge, where he graduated in 1910. He received his medical degree from John Hopkins University in 1914, graduating with the highest honors. On March 24, 1916, in Manhattan, New York, Sylvan married Jane V. Borkowski, sometimes spelled Brokowska, (1896-1981), a native of New Jersey. The couple settled in Opelousas, where there three daughters Constance, Rebecca Jane and Martha were born.

Dr. Wolff opened his medical practice in Opelousas in October of 1916. His office was located in a suite in the Landau Building on Landry Street. He was a member of the LSU Board of Supervisors for a few years, served as president of the St. Landry Parish Medical Society, and was actively involved in the Rotary Club where he headed a committee to secure an airport for Opelousas.  Because of illness, Dr. Wolff retired from active medical practice in the early 1930s. He died on Wednesday, June 13, 1934, at his home on South Main Street in Opelousas, Louisiana. His obituary stated he was buried in the Hebrew Rest Cemetery in Washington, LA. Other documents state he was buried in the Temple Emanuel Jewish Cemetery in Opelousas, LA.

George Baillio (1892-1976), the son of Judge George K. Baillio and Mary Elizabeth Schmit, was one of five graduates from Washington High School on Saturday, May 21, 1909. Others in the senior class included Estelle Lacombe, Margery Kilpatrick, Milton Kilpatrick and Jasper Neyland. Plonskey’s Opera House on Main Street was filled with an overflowing crowd for the commencement exercises. Following his graduation, Baillio attended Louisiana State University. He married Perla K. Odom, the daughter of James M. and Mary K Odom of Baton Rouge. The Baillio family later moved to Lake Charles where George was an accountant and a prominent theater executive. He was President of the Southern Amusement Company, operating theaters throughout Louisiana including Opelousas, where he acquired ownership of the Delta and Rex Theatres in 1936. In September of 1939, Baillio was appointed a member of the LSU Board of Supervisors, a position he held until 1958. He died on April 29, 1976 and is buried in Orange Grove Cemetery in Lake Charles, LA. (Photo from Carola Lillie Hartley collection.) 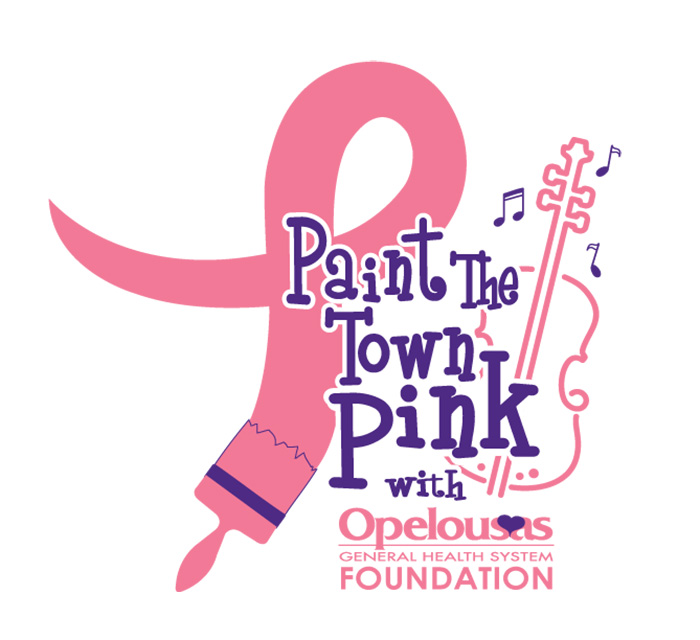