150 Years Ago
Businesses in Opelousas shipped goods on steamboats from the port at Washington to New Orleans. Items included bales of cotton, hides, leather, sugar, molasses, wool, and a lot of sundries.

The Ursuline Academy of Opelousas, located on Convent Street, held its annual commencement on July 29, 1872.

The Opelousas Journal Newspaper reported on August 3, 1872: “Everything has been very dull here this week – no excitement or sensation of any kind. There is but little money in circulation and business of all kinds, except politics, is very dull; and even politics is carried on in a sober and business-like manner. The hot weather, which tends to make us all lazy; the crops that are as good as made if the caterpillar do not eat up the cotton; the confusion and uncertainty of our State politics, which will be settled by the Liberal convention next week; and the dullness of business in general — all these things combined keep us in a quiet state of expectancy, waiting for something to turn up. This quiescent state will probably continue for a week or two — until the politicians decide who are to have or try to get the offices, and the caterpillars decide who are to have the cotton.”

The Hope, Hook and Ladder Co. No. 1 gave the citizens of Opelousas an exhibition of their proficiency in their new profession. They gave maneuvers at the Courthouse Square in the downtown, operating on the Courthouse, the largest and highest building in the parish. According to the Opelousas Journal, the feats performed could not be compared with anything else of the kind ever seen in the parish

100 Years Ago
The Trade Extension Bureau of Opelousas announced it would help Opelousas sponsor the first Cotton Carnival ever held in the St. Landry Parish section of the US.

Master Gilbert Dupre Litton entertained his little friends at his home on Wednesday of that week in honor of his 9th birthday.

The newly formed Opelousas Rotary Club announced they had changed the hour of there meetings to 1pm instead of 12:15pm.

A group of young boys and girls enjoyed a pleasant moonlight picnic and hayride in the area around Leonville and Arnaudville. Mr. and Mrs. C. A. Reynolds chaperoned the party.

Mrs. Bertha Lyons, who underwent an operation for a serious case of appendicitis at the St. Landry Sanitarium, was reported improving as nicely as could be expected according to her physician Dr. O. P. Daly

Mayor A. J. Perrault called for proposals for work on the extension of the Water Main on Market Street, from Vine Street to Madison Street. Sealed bids were due at the office of the City Clerk until 6:30pm on Tuesday, August 8, 1922.

50 Years Ago
John R. Thistlethwaite of Opelousas, editor of the Daily World, formally announced his candidacy for delegate from Representative Dist. 40 to the Louisiana Constitutional Convention of 1973.

Kenneth Deshotel of Washington ran ads stating he was running for Judge in the upcoming election.

J. B. Sandoz, Inc. hardware store located at 318 N. Main Street reported a break-in in the early morning hours of that day. Four pistols were stolen.

Olinde’s Furniture Store had a one day only, midyear sale offering products like GE’s largest automatic washers for $198.00; Fedders Air Conditioners for $138.00; and GE personal portable TV sets for $79.00.

Beta Sigma Phi Sorority was making final plans for the “Fit for a Queen” Fashion Show they were sponsoring later that month at the Country Club.

The Downtowner Motor Inn on East Landry Street in Opelousas was looking for a Night Auditor to work six days per week, from 11pm to 7am. 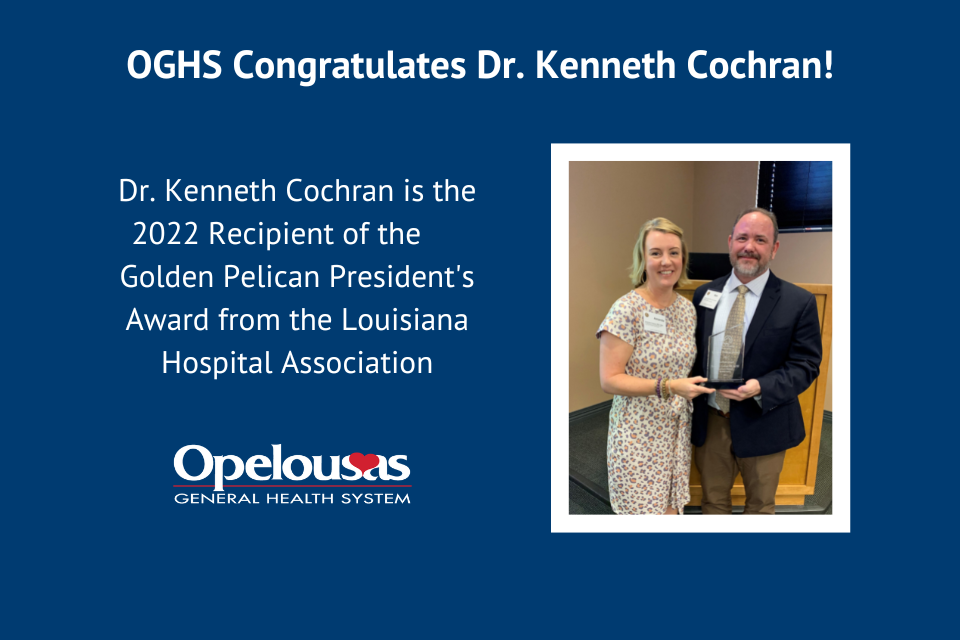 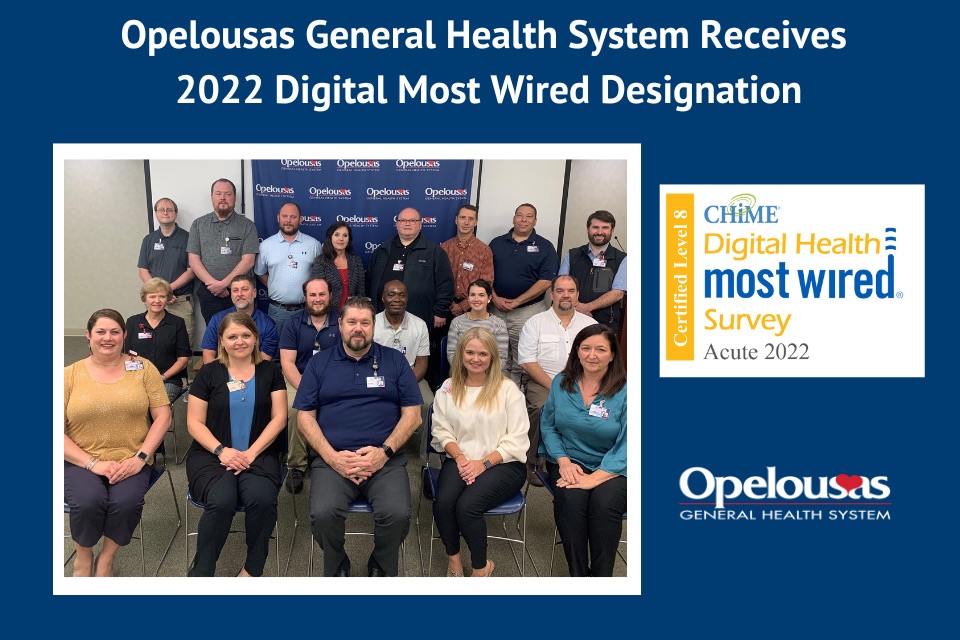